You’ve tried reading in bed, listening to sleep meditations, and practicing other sleep hygiene techniques. But you’re still struggling to get enough restful shut-eye. If only you knew what the best rated natural sleep aids were.

Fortunately, the world is full of natural solutions for better sleep. From the common chamomile tea to the lesser-known valerian root, almost every culture has its own version of a sleep-promoting plant or herb. In this post, we’ll explore some of the most popular natural sleep aids and explain how they work. 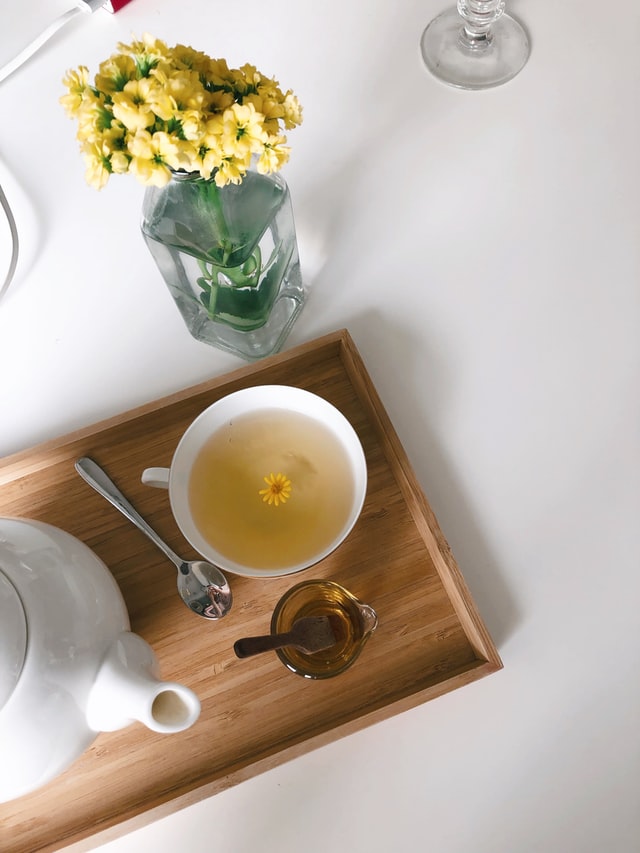 Chamomile is one of the most widely known herbal remedies in the world. It has been used for medicinal purposes for over 3,000 years and is native to Europe and Asia. Chamomile is an herb with a sweet-smelling flower that is commonly used in teas, salves, and other topical applications.

Chamomile is known as a natural sleep aid because it’s one of the most commonly used herbs to treat insomnia. Its sleep-inducing properties are due to its azulene content, which is a naturally occurring compound in the flowers. Research has shown chamomile to be both an anxiolytic (anxiety-reducing) and an antispasmodic, which means it helps to relax the muscles.

Melatonin is a hormone made by the pineal gland that is responsible for regulating your sleep-wake cycle. It is often used as a natural sleep aid to regulate the circadian rhythm, or “biological clock.” It is also used to help people with jet lag, as it regulates sleep patterns in those who travel across time zones.

The best way to use melatonin as a sleep aid is to take it before bed. The exact dose you take should be determined by a doctor based on your individual needs. Chronic melatonin use may cause a person to develop a tolerance for the sleep-inducing effects of the hormone. It has also been linked to an increased risk of developing blood clots.

Give it a try but take advice from your doctor, and don’t overdo it. 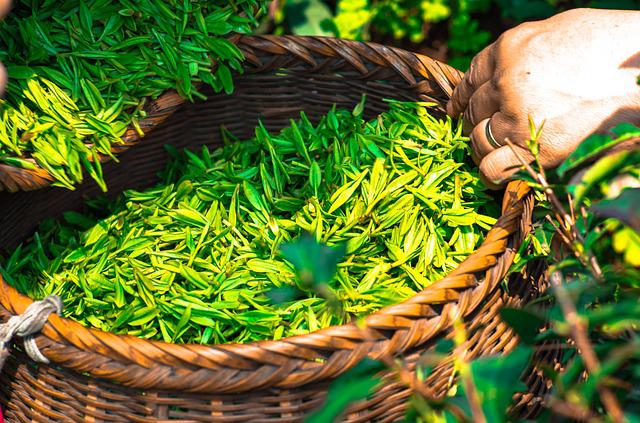 L-theanine is an amino acid found in green tea leaves. It is commonly used as a mood-regulating supplement, but also has a number of other health benefits. L-theanine promotes relaxation without causing drowsiness and has been shown to reduce sleep latency (the time it takes to fall asleep) in people with insomnia.

It is believed to work by increasing serotonin and dopamine levels, which are neurotransmitters that play a significant role in mood. L-theanine is a safe and effective natural sleep aid that doesn’t have any serious side effects. However, it may take up to two weeks before you notice any effects from taking L-theanine as a sleep aid. 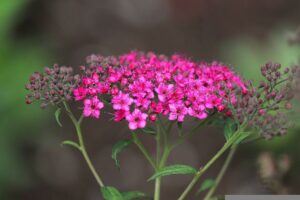 There is one major caveat, however. For valerian root to be effective, you have to take it every single night. You can’t take it every other night and expect to get the same effects. 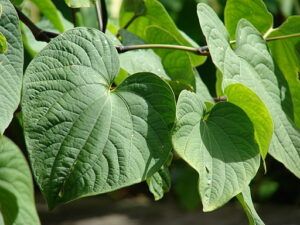 If you’ve ever taken a look at the ingredients in a sleep aid, you’ve probably seen a few herbal extracts listed. One of the herbal extracts that are commonly used in sleep aids is Kava kava. This plant is native to Southeast Asia and has been used for centuries as a natural sleep aid.

Unlike many of the other sleep aids on this list, Kava kava works as both a sedative and an anxiolytic. This means it not only helps you fall asleep faster but also helps you stay asleep all night long. You can purchase Kava kava as a sleep aid in supplement form, or you can grow your own by purchasing a seedling online.

CBD oil is a natural product derived from hemp plants. It is increasingly being used as a sleep aid, as well as an anti-anxiety treatment. CBD oil is a non-psychoactive compound, which means it doesn’t produce the “high” feeling associated with smoking or ingesting marijuana.

CBD oil has been found to be an effective natural sleep aid when taken before bed. There are a few things to consider when taking CBD oil as a sleep aid. Most CBD oils come with a dropper, which makes it easy to administer the correct dosage. But if you’re taking CBD oil before bed, it’s important to take it at least 30 minutes before your desired bedtime. 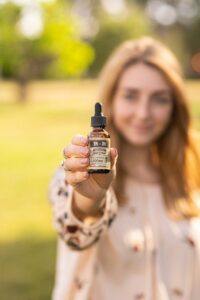 Which Natural Sleep Aid Is Right For you?

Most people don’t realize that there are natural sleep aids out there that can help you get a better night’s rest. But once you know about these options, it becomes clear that there are many ways to improve your sleep hygiene. From taking a warm bath to listening to soothing music, there are plenty of ways to improve the quality of your sleep without relying on pills or supplements. With these natural sleep aids, there’s no reason to be up at the crack of dawn feeling exhausted and groggy.